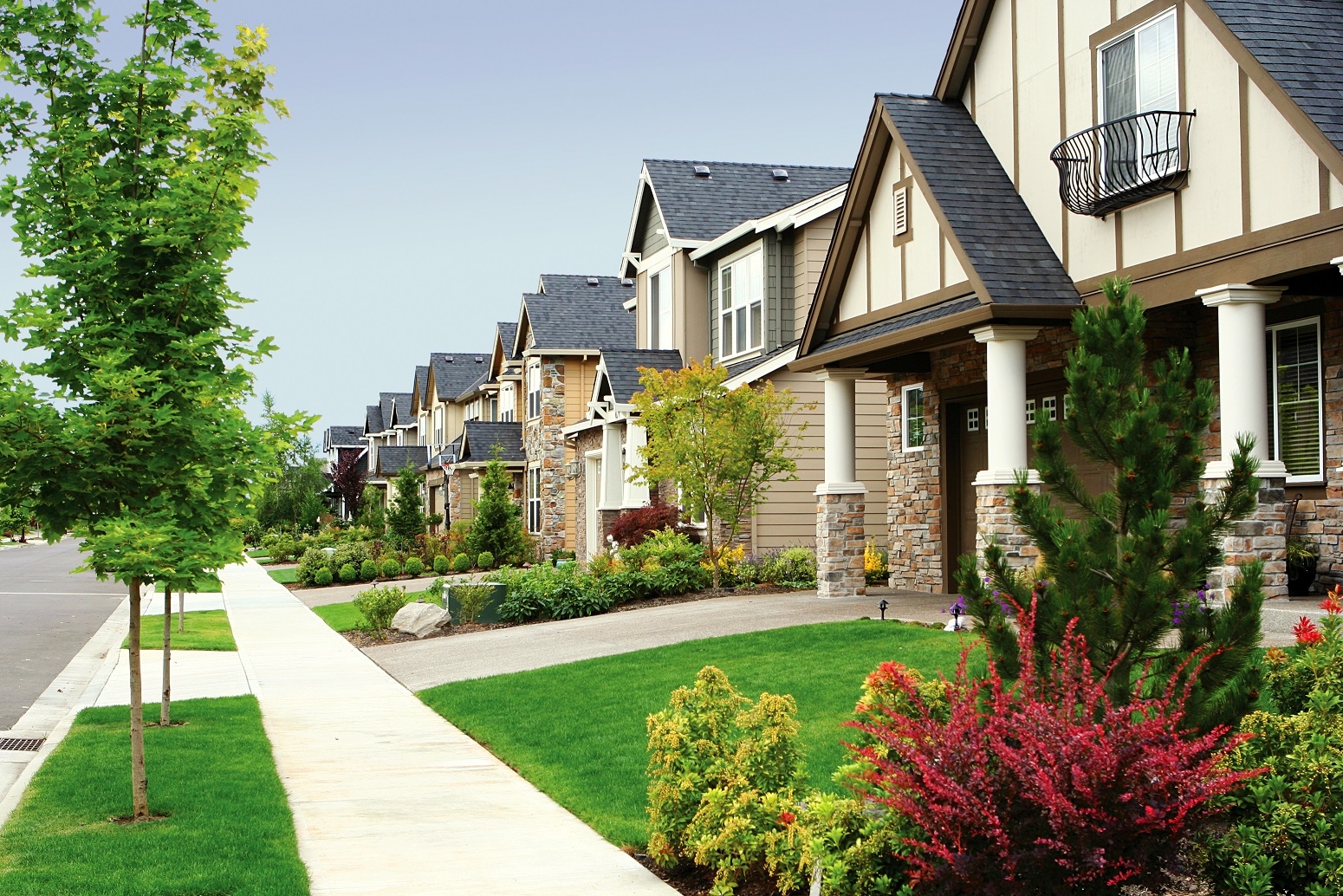 With a peak in Fed-led activity in sight as far as interest rates go, plus a widespread undersupply of housing across most of the U.S, investors should be readying for a market reset in the coming year – marked by a gradual recovery in 2023.

The U.S. housing market offers much more scope for investor optimism than many people might think.

Years of growth and demand fuelled by cheap lending inevitably gave way to fear and uncertainty in 2022 as the Fed rapidly drove interest rates higher in a bid to tackle soaring inflation. Rising from 3% in January to 7% by November, it’s easy to understand why the subsequent effect on the housing market also had such a dramatic impact on national GDP.

Yet assuming mortgage rates don’t breach the 7% barrier by too much, the slowdown in buying and purchase prices is unlikely to stunt demand for much longer.

Many indicators support this sentiment. Among the most notable are forecasts that house prices will stay relatively stable – and might potentially go up over the next 12 months.

As a result, today’s market conditions differ markedly from those in the wake of the global financial crisis in 2007 and 2008. Today, severely limited housing inventory will prevent large home price drops for most of the U.S in 2023, believe key commentators.

Further, he explained, distressed property sales are almost non-existent, at just 2%, compared with the 30% mark seen 15 years ago[1]. At the same time, a quick sale is far less likely due to significant price appreciation over the past two years.

BUYING INTO THE SENTIMENT

Perhaps most notably, the national supply shortage – which NAR estimates at 5.5 million homes across cities and towns of all sizes – will likely continue, in turn helping to shape the U.S. market’s outlook.

Bill Doherty, Chief Executive Officer of Walton Global said, “New home construction has increased but is slowing, and this contraction is a good thing to reduce the cost of homes and help affordability”.

He points to this being reflected in the cost of goods and services, highlighting the price of lumber being down around 46%, combined with expectations that concrete will also fall significantly.

More broadly, in line with the supply and other factors, next year has strong potential to be a buyers’ market.

For example, according to 56% of the 107 economists and housing experts polled in August 2022 for the latest Zillow Home Price Expectations Survey (ZHPE), U.S. housing market conditions will shift in favor of buyers by the end of 2023[2].

Such sentiment is buoyed by observations that growth home values, which hit record highs during the pandemic, are now slowing.

More specifically, the Zillow research identifies Midwest markets such as Columbus, Indianapolis and Minneapolis as least likely to see home prices decline over the next 12 months. At the same time, fast-growing markets in the South, such as Atlanta, Nashville and Charlotte, are expected to retain appeal. The same can broadly be said for homes in suburban and exurban areas.

Meanwhile, markets like Boise, Austin and Raleigh, which saw some of the most outsized growth over the course of the pandemic, are expected to decline.

At the same time, investors should take increasing comfort in forecasts like the one by Goldman Sachs in its 2023 outlook; it says the world’s largest economy should narrowly avoid a recession as inflation fades and unemployment nudges up slightly[3].

The impact on housing will follow, believes Doherty. “We will start to see inflation come down, which will have a positive impact on mortgage rates, in turn leading to higher affordability. We can foresee the U.S. housing market turning a corner within six to nine months.”

Looking a bit further forward, Yun at NAR sees a particularly bright outlook for 2024, when he projects a strong rebound for housing – a 10% jump in home sales and a 5% increase in the national median home price.

READYING FOR A RESET

Indications from the Fed about the likely trajectory for slowing rate changes in the coming months add weight to views that the recent shock to the U.S. housing market is only temporary in nature.

Against this backdrop, investors can look at where to selectively source housing and land in the coming months. In line with this, banking land assets and putting plans for building developments in motion is top of mind for firms like Walton Global.

For example, it has expanded its US operations by opening an office in Tampa, Florida. Other recent land acquisitions by Walton include 186 acres in Tennessee, with the aim of constructing single-family homes.

“We are planning and preparing in advance so that our land assets are the first to develop and our investors around the world can capitalize on the potential for exits as the U.S. housing market stabilizes again,” explained Doherty.

A key goal relating to this strategy is to strengthen collaboration with local and regional partners, while also creating new partnerships with best-in-class homebuilders and developers throughout the country.

Ultimately, Doherty says Walton is eyeing a dual opportunity. “Firstly, we are supporting our established builder relationships to control land inventory coming to the market using our option strategies. And secondly, we continue to keep a sharp eye on the market to acquire new properties, in some cases at a reduced price, to expand our market share in the growth regions.”