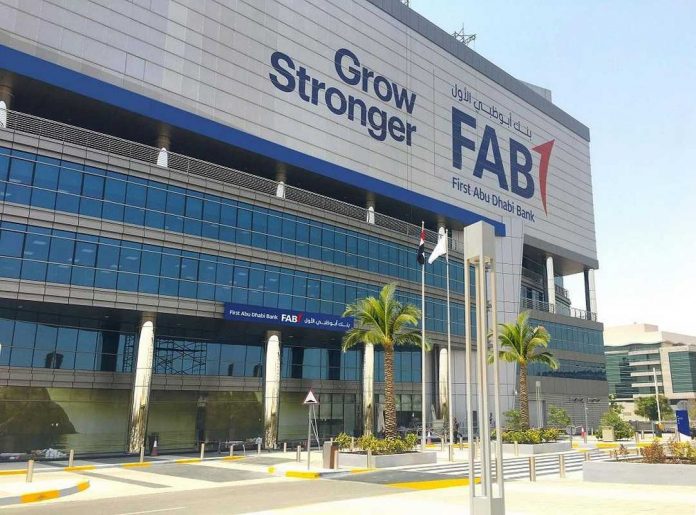 The deal is FAB’s first USD benchmark offering and the first Sukuk issue globally in 2021.  This offering was highly successful attracting a total orderbook of circa USD 1.5 billion which represents a three times over-subscription rate. The deal also attracted high quality Islamic and conventional investors from the Middle East, Asia, UK and Europe.

Pricing on the deal at MS+90bps represents a negative new issue premium when compared to FAB’s January 2025 maturity Sukuk which was trading at MS +104bps on day of deal announcement.  This resulted in FAB printing the lowest-ever yielding five-year USD bank paper from MENA. The Sukuk was placed to a diversified investor base of which 53% was international and 47% was regional. The placement to Islamic investors was 76% signifying FAB’s appeal to Sharia-compliant liquidity pools globally.

Rula Al Qadi, Managing Director & Head of Group Funding at FAB said: “We are very pleased with the outcome of our Sukuk issue.  Coming in the first week of January, we managed to take advantage of market conditions and print a deal roughly 20bps inside our curve.  Once again, we had tremendous support from investors globally – both Islamic and conventional – which is testament to FAB’s strong credit fundamentals and the overall positive view of Abu Dhabi and the UAE economy by international investors.”

GIB joins as signatory to the Abu Dhabi Sustainable Finance Declaration in its 5th round during the R.A.C.E Sustainability Summit

GIB joins as signatory to the Abu Dhabi Sustainable Finance ...

GIB joins as signatory to the Abu Dhabi Sustainable Finance Declaration in its 5th round during the R.A.C.E Sustainability Summit