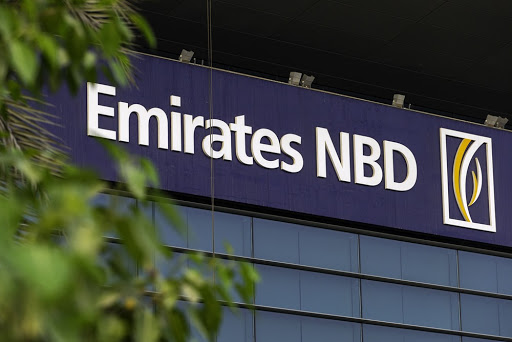 In line with its commitment to champion sustainable initiatives, Emirates NBD is supporting efforts to combat global wildlife trafficking by joining the United for Wildlife (UfW) financial taskforce which is dedicated to stopping illicit financial flows associated with the Illegal Wildlife Trade (IWT).

IWT refers to the commerce of products that are derived from non-domesticated animals or plants, usually extracted from their natural environment or raised under controlled conditions. IWT is organised crime on a global scale, estimated to be worth up to USD 23 billion annually. The trade has grown substantially in recent years, with poaching rates for many species increasing, particularly those of high value to consumers. Illicit poaching and trafficking of wildlife continues to thwart conservation efforts worldwide, with nearly 7,000 species of animals and plants reported in illegal trade involving 120 countries. The global banking system is a crucial medium for the transfer of illicit proceeds gained from illegal wildlife trade. Financial institutions risk acting as unwitting facilitators of the trade, with associated illicit financial flows continuing to move around the world through legitimate banking channels. Financial institutions can therefore play a crucial role in addressing IWT through ‘follow the money principles’ to seek to identify those that profit most from this heinous crime.

Commenting on the announcement, Victor Matafonov, Group Chief Compliance Officer said: “Emirates NBD is proud to support the fight against illegal wildlife trade cause by joining the UfW Financial Taskforce. Aligned with the UAE government’s efforts to end illicit trade in endangered and exotic species, Emirates NBD will diligently work with its peers and other local and global organisations to promote the welfare and safety of wild animals, as part of the bank’s wider efforts to champion sustainability-related initiatives.”

In addition, several leading UAE companies have already taken measures to combat IWT by joining UfW; including those from the transport and financial sectors as well as non-governmental organisations. Over the years, several Dubai Government entities have also initiated programmes to raise awareness and counter the illegal practice.

Emirates NBD’s move to join the UfW Financial Task Force is aligned with the bank’s commitment to supporting global and local sustainability-focused initiatives such as the UN Sustainable Development Goals (SDGs) – specifically Goal 15, Life on Land – and the UAE Vision 2021, which aims to ensure sustainable development while preserving the environment.