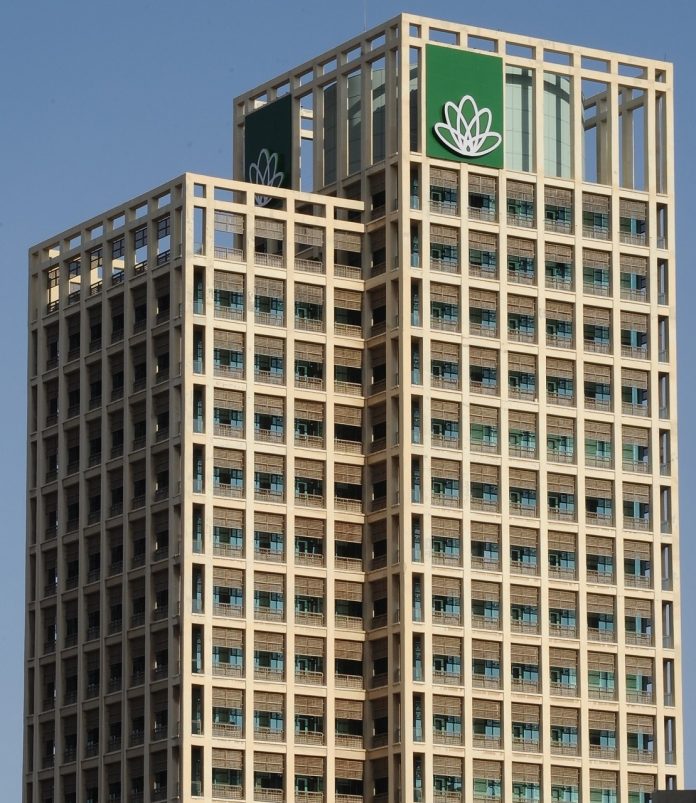 Cairo Amman Bank located in Jordan, Palestine and Bahrain. Ever since its establishment in 1960, the Bank has been providing an inclusive range of services and successful banking solutions to fulfil the needs of its customers. CAB has deployed state-of-the-art networking technology from Aruba, a Hewlett Packard Enterprise company. The solutions have improved performance, reliability and security of all digital services including internet and mobile banking and have resulted in three times lower TCO than the previous network switching infrastructure.

Cairo Amman Bank seeks to invest in technological advancements and innovative solutions, which makes CAB a leader in modern technology. CAB was the first bank in the world to introduce the Iris recognition in its ATM as a means of identification, allowing customers to access their bank accounts without the need of using cards and inserting their PINs.

With two data centres, and a vast network of 91 branches and over 190 Automated Teller Machines (ATMs) located strategically across the country, secure high-speed connectivity is key to the Bank’s operations. All digital services, whether internal or external, depend on the underlying network.

In collaboration with Neogenesis, CAB replaced the switches across its entire network with the latest Aruba Campus Switching Architecture including Aruba-8400 series Core Switches, Aruba-8320 series Server Access Switches, Aruba-8320 series Aggregation Switches and Aruba-2930 POE+ enabled Edge Switches. This resulted in an immediate increase in the speed of the uplinks from 1G to 40G, enabling the enhancement of the Bank’s digital services in the long run.

“All digital systems and services are dependent on the underlying network. Efficiency of the Bank relies highly on online and mobile banking as well as the vast availability of ATM machines in remote locations,” explained Mr. Ahmad Bilbeisi, CIO at Cairo Amman Bank.

“An example of the key performance improvement is that the processing of over 400,000 salary transfer transactions, which previously took 8 hours is now completed successfully within only 30 minutes! The time required to back up the Bank’s CCTV data has been slashed by over 75%, while the previous issues relating to skips and jitter is eliminated,” Mr. Bilbeisi added.

As a financial institution, maintaining the highest level of security is essential to CAB’s operations. The Bank therefore utilizes the inbuilt MAC authentication feature on Aruba’s switches as a form of network access control which exclusively ensures only authenticated and authorized devices are able to access the network.

The implementation of Aruba-2930F Campus Edge Switches has empowered the Bank to take advantage of their support for PoE+ which has reduced cost and complexity of cabling for systems such as physical access control, Wireless Access Points (APs) and CCTV cameras. This has enabled the introduction of new conveniences such as an IP telephony system.

The Bank deployed Aruba Airwave Network Management which greatly assisted in the implementation and enabled central configuration and management as well as the scheduling of updates such that these could be carried out outside of business hours without any inconvenience to customers.

Analysing the capital and operational expenses for CAB’s network infrastructure results have shown over a five-year period, the total cost of ownership (TCO) for Aruba’s solution will prove three times less than what was previously deployed.

Impressed by benefits that exceed the initial objectives of the project, CAB may be expanding its relationship with Aruba and NeoGenesis. The Bank is keen to further enhance the security of its network with Aruba ClearPass which will give the IT department granular visibility, monitoring and control. The Bank is on track to deploy this solution within the next 12 months and also expects to deploy Aruba’s SD-WAN and SD-Branch, Wi-Fi and location-based marketing solutions in the same timeframe.