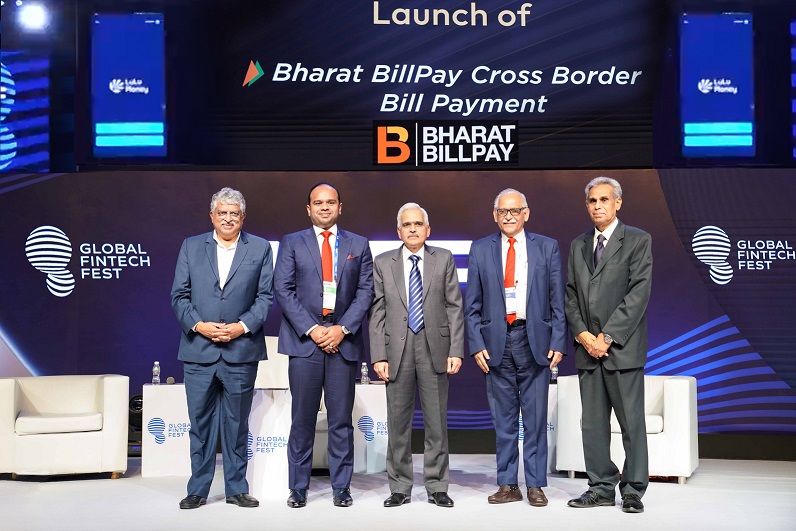 In a major boost towards strengthening the scope of cross-border remittances into India, the much-awaited Bharat Bill Payment System (BBPS) has been activated for Indian expats living in the GCC region.

This arrangement – considered a long-pending ask of NRIs, will now allow Indians living in the GCC to remit money directly to pay for their utility bills back home through any LuLu Exchange branch, as well as the digital money transfer app, LuLu Money.

At present, over 20,000 billers across 20 categories are covered for receipt of inward remittances in a cost effective and convenient option, through the LuLu Exchange network.

Commenting on this historic launch, Shalini Warrier, Executive Director, Federal Bank, said “We are delighted to be the first mover in launching this much awaited facility for Non-Resident Indians in collaboration with NBBL and Lulu International Exchange at the Global Fin tech Festival in Mumbai. The direct payment facility in cross border transactions has optimized the digital payment ecosystem and will equally delight the beneficiaries as it enables seamless bill payment.”

Adeeb Ahamed, MD, LuLu Financial Group, said, “The BBPS facility enables Indian expats to have greater control over the hard-earned money remitted to meet the expenses of their families back home. This facility has immense applications in widening the scope of cross-border payments beyond its traditional role, and Lulu Exchange is proud to partner with Federal Bank and NBBL to make this a reality for Indians living in the GCC region.”

The arrangement comes on the heels of RBI’s recent decision to permit foreign inward remittances to be received under the rupee drawing arrangement (RDA) through the Bharat Bill Payment System (BBPS).